Leading specialists have academic titles and experienced internships in universities and research institutes in USA, Great Britain, Germany, and France. Top-managers if NikkoloM are known as the universally recognized experts in their fields. 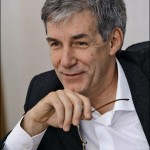 Founder of Nikkolo M, the Head of the Board of Director

The history of professional political consulting has started in 1989, from the participation of Igor Mintusov and Center of political and sociological studies (since 1992 – NikkoloM) in elections of the Parliament of Soviet Union.

During 25 years of work on the market of political and business-consulting, Igor Mintusov managed more than a 100 campaigns in Russia and abroad. Mintusov is one of the leading political consultants in Russia, who runs campaigns internationally. 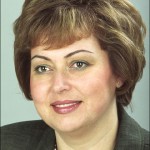 Founder and President of NikkoloM

Ekaterina Egorova is well-known person by her works on psychological portraits of political and government leaders. She has written and co-written more than 300 of publications and many of them became the base for Russian political consultants. Ekaterina Egorova was the first one in the Russian science, who created and used a new methodology of analysis of how personality of political leader could influence domestic and international affairs (in a study she focused on personalities of six American presidents). Since 1989 she has taken part in dozens election campaigns in Russia and overseas. Ekaterina Egorova was the personal consultant of the President Boris Yieltsyn on the Presidential Election 1996. 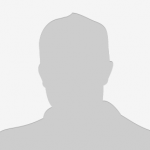 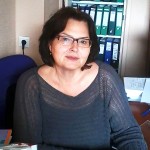